Sheep as a Model of Zika Virus (ZIKV) Infection - Zika

Sheep as a Model of Zika Virus (ZIKV) Infection

An article by Erika Schwarz and Maureen T. Long

Translatable animal infection models ZIKV infection that recapitulate human disease can assist in unraveling the unique effects of ZIKV on the human reproductive tract and the developing fetus. Mice have been used as one of the most accessible models of ZIKV. They have been essential in delineating innate immune responses in control of ZIKV infection. However, even in mice successful infection is only accomplished with interferon knockout mice. The most effective, outbred non-human primates (NHP) experience adult infection and vertical transmission of ZIKV that resembles the human disease process. Recent additions to the ZIKV outbred model milieu include Syrian golden hamsters, guinea pigs, fetal pigs, and chicken embryos – but each of these animal models presents significant challenges and fail to adequately recapitulate the human disease process.

Seeing this deficit, Dr. Maureen Long’s laboratory (ZIKAction) has been working to develop a sheep model of ZIKV infection.  Sheep are large animals, easy to handle, and are recognized as an essential translational model of human pregnancy, fetal endocrine and immune ontogeny, and fetal physiology. Extensive use of sheep as model for human fetal development has contributed to an understanding of fetal stress and intrauterine growth restriction—important components of Congenital Zika Syndrome. Ovine gestation is half as long as that of humans and stages of fetal development parallel those of humans. While some important differences in placenta structure differ between humans and sheep, maternal-fetal transfer of oxygen, nutrients, and pathogens are highly comparable between species. Development of fetal sheep can easily be followed using common diagnostic procedures such as fetal ultrasound, a key diagnostic aid for following human development during human pregnancy (Figure 1). Importantly, infection of sheep with multiple vector-borne pathogens result in fetal loss, abortion, lack of brain development, and severe skeletal malformation as been seen in ZIKV infection of pregnant women.

The key to development of this model has been to utilize the only breeder of specific-pathogen-free sheep in the United States. This breed of sheep, known as PolyPay, was developed to provide a large animal model, easily gentled, which consistently provided twins and triplets, an asset when looking at research aimed at dissecting comparative growth and metabolic problems often encountered in human development. These sheep are bred free from diseases that are common in the farm environment, allowing for investigation of ZIKV infection during pregnancy without the presences of confounding flavivirus infections common in ruminants. Also of concern was the exposure to West Nile virus which is endemic in the US, and an animal with prior exposure to this common virus could have cross-immunity to ZIKV. These confounding viruses may prevent development of ZIKV infections in other outbred models.

The three translational sheep models of ZIKV currently in development by Dr. Long’s laboratory will contribute to the overall goals of ZIKA-PATHO-WP by offering an alternative outbred animal model in which to study ZIKV host-pathogen interactions. The first model focuses on early gestation to examine if infection alone could result in pregnancy failure and loss. The second model includes midgestational effects, when it is hypothesized the ZIKV would most like cross the placenta in the sheep. A third model is also being used to examine infection and viral dissemination in the male reproductive tract. Work on these models is ongoing and preliminary results are promising, illustrating the utility and translatability of this outbred ZIKV model that will directly complement the research being done by the other members of ZIKA-PATHO-WP. 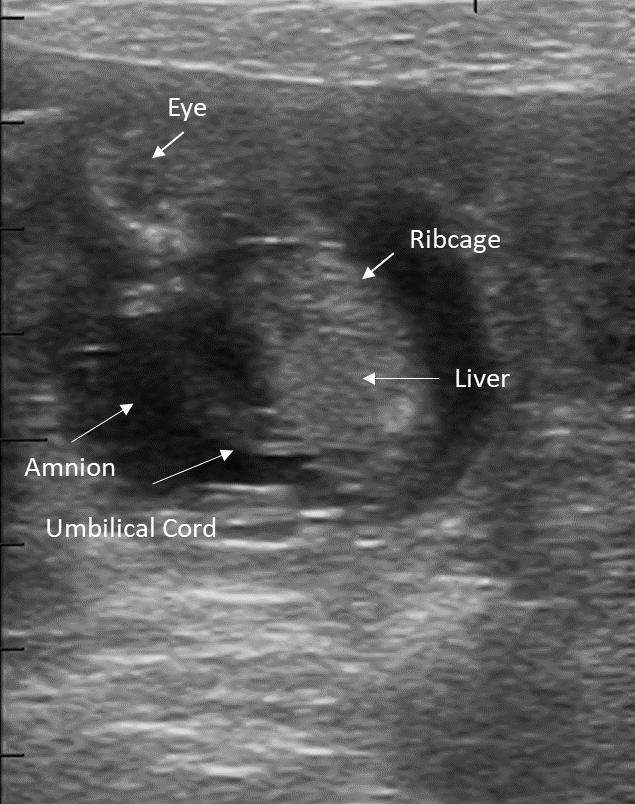