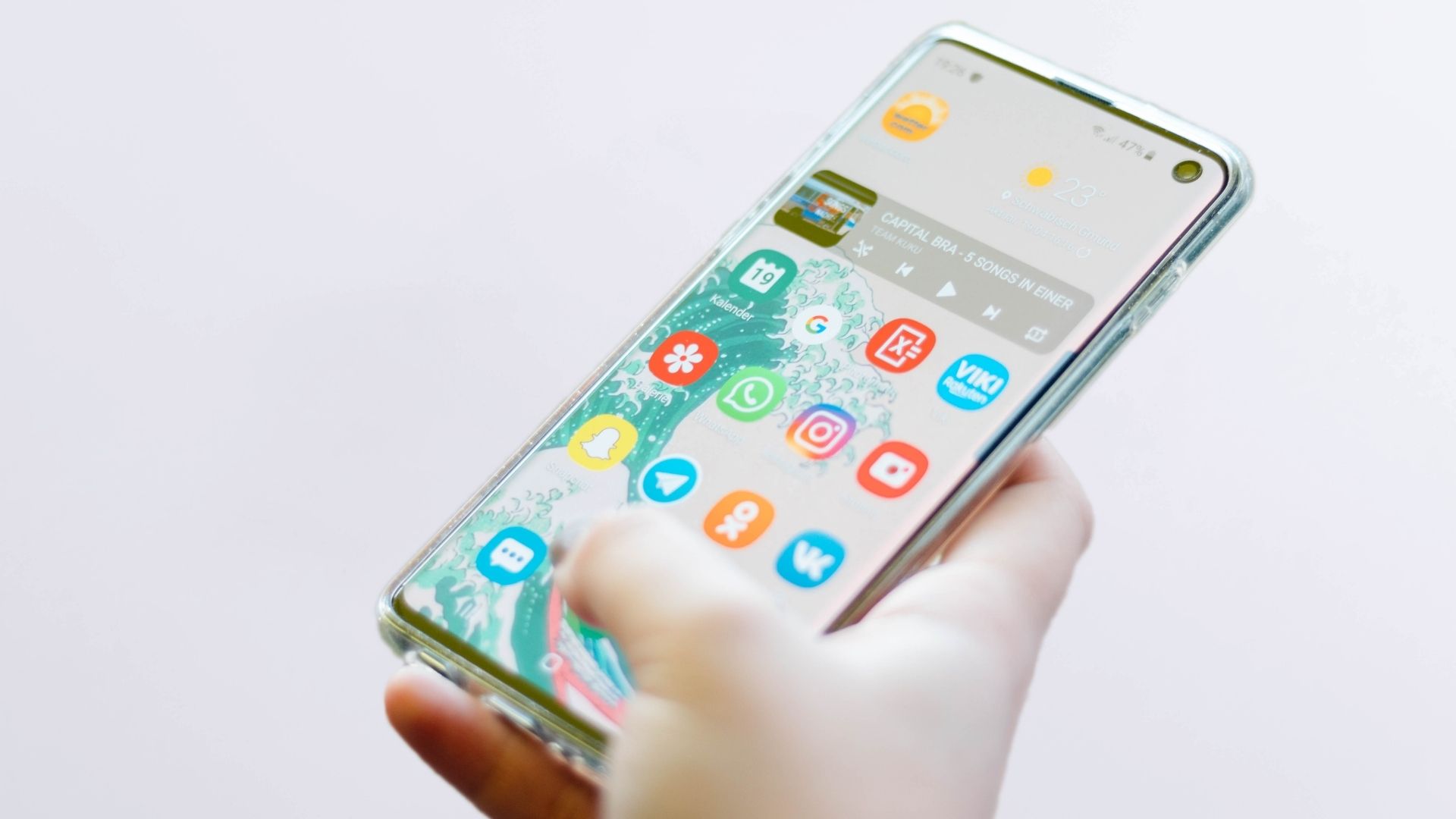 The great expansion of mobile technology across the globe has facilitated the use of smartphone applications to improve health systems and engage people in public health processes. This approach has been specially applied in low and middle income countries where capitalizing on the ubiquity of mobile technology infrastructure can help to overcome widespread health system barriers such as health personnel shortages, cost of health service, and transportation. Mobile health (mHealth) is a growing field with several applications in maternal and child health programmes dedicated to health monitoring, surveillance, and information sharing, including improving coverage and accessibility of real-time information to clinicians and epidemiologists.

This article presents a brief overview of a mHealth initiative conducted in Jamaica that adapted a smartphone application originally developed for travellers by the University Medical Center Utrecht (UMCU) for early detection of arbovirus infections.  In recent years, Jamaica has experienced numerous arbovirus outbreaks characterised by an increasing intensity and severity that have affected large numbers of women during pregnancy. This was a one-year pilot study that evaluated the feasibility and acceptability of using the “ZIKApp” by pregnant women in an arbovirus-endemic country, including its  utility as a clinical detection tool and communication aid, that will direct the adaptation of the App for future use.

Following ethics approvals, training of the local research team was conducted in Jamaica. Between January 2020 and March 2021, this study  enrolled 173 pregnant women from the antenatal clinic of the University of the West Indies (UWI) Hospital, Kingston. The App involved a daily self-report of presence/absence of symptoms consistent with arboviral infection and/or pregnancy complications, and also provided women with general pregnancy-related information to enhance their engagement.

This pilot helped us to determine participants’ adherence to daily symptom reporting and to explore the App’s performance in detecting potential arbovirus symptom episodes, and its utility in collecting additional information via questionnaires. The local research nurses monitored the reports of symptoms, followed potential cases, and collected data on outcomes of pregnancy. The UMCU research team provided technical support and hosted the App’s data portal. The University College London (UCL) research team oversaw the development of this pilot, and conducted the analysis of the findings. This ZIKApp study was a collaboration between the Penta Foundation Onlus, UWI, UMCU and UCL.

Elisa Ruiz is a research associate at GOSICH-UCL specialised in public health with 24 years of experience working in sexual and reproductive health studies focused on vulnerable groups mostly living in impoverished environments in different regions. Most of these projects were community intervention trials based on the behaviour change theory that applied mixed research methods and appropriate frameworks to understand the linkages between social inequalities and health access. Currently, she is working in studies focused on vertical transmitted infections that are being conducted in Latin America and the Caribbean.