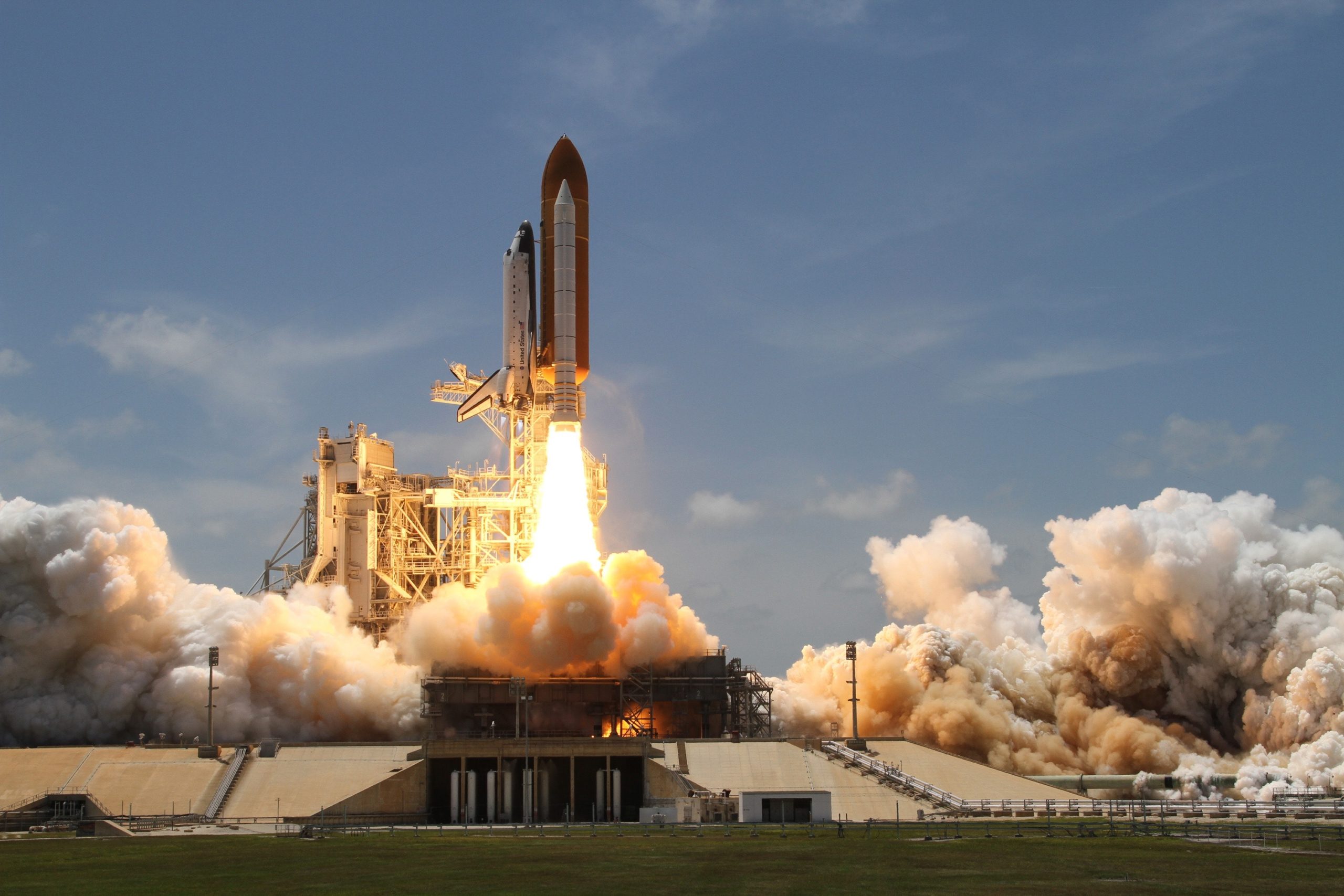 The ZIKAction Paediatric Registry study has opened. Taking place across sites in Argentina, Brazil and Jamaica.

The ZIKAction Paediatric Registry was developed in place of the originally planned prospective paediatric study, once it became clear that the ZIKA virus was circulating less and less at our sites. Several months were dedicated to discussing the new protocol, looking for new sites, assessing the feasibility at the Partner sites and applying for ethical and regulatory approvals.

The next steps will entail the collection of retrospective and prospective data available from standard of care activities.

During the month of August the study enrolled its first patients in Argentina, with the first informed consent collected at the Pediatric Hospital Garrahan in Buenos Aires. Patients have been also been recruited from Brazil – and we hope Jamaica will follow shortly.